The Derivation of « Caddis »

Two distinct derivations and meanings are given for this word. In the first place the word, with many variants, is used for cotton or silk used as a padding, and this meaning is known to go back to 1400. It was then spelt « cadaz », but forty years later, with the same meaning, it was spelt « cadace ». The word then came to be applied to worsted yarn, the first-known reference in this context being in 1530. Very soon afterwards the word was used to describe tape or ribbon of the same material, ans Shakespeare wrote in 1611 in The Winter’s Tale, « He hath Ribbons… Points… Incles, Caddysses. » This meaning of the word was used as late as 1887, and perhaps even later, but is not now in general use.
The second meaning of the word is given as of uncertain origin (but see later). This concerns its use in the sense that it is used in the title of this book, « a larva….which lives in water, and forms for itself a curious cylindrical case of hollow stems, small stones, etc.; it is used as a bait for angler’s. This is taken from the Oxford Dictionary, but the writer hesitates to insert the missing words, which are « of the May-fly and other species of Phryganea ». The May-fly belongs to the distinct order of insects EPHEMEROPTERA, whilst Phryganea is a single genus of one family (PHRYGANEIDAE) of Caddis.
Many of the early references concern fishing. Thus Izaak Walton, in the Complet Angler, 1653, states « The May flie… is bred of the cod-worm or Caddis’, and in the first book devoted to insect in the English language, Mouffets Theatrum Insectorum, published in 1658, is found, « The great variety of those little cados worms where of they come ».
In the Oxford Dictionary the connexion between the two meanings of the word is not apparent. My own explanation concerns the itinerant vendors of bits of stuff, braid and ribbons, who travelled the countryside calling at isolated cottages and hamlets. They pinned or stuck their wares on their coats as an advertisement for their business, and they were called cadice men. Is it no then very likely that the « cadice-worm » in the streams and pools received its name from the cadice man who stuck all sorts of cloth and worsted braid (or caddis) on his coat? 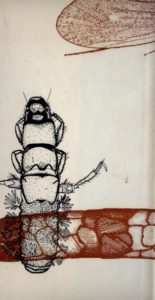 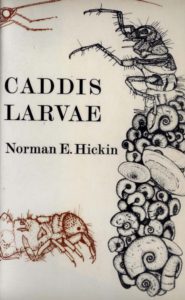 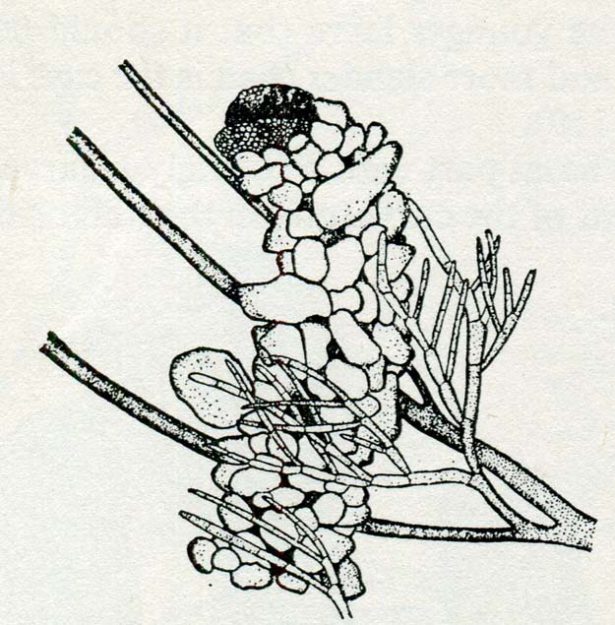 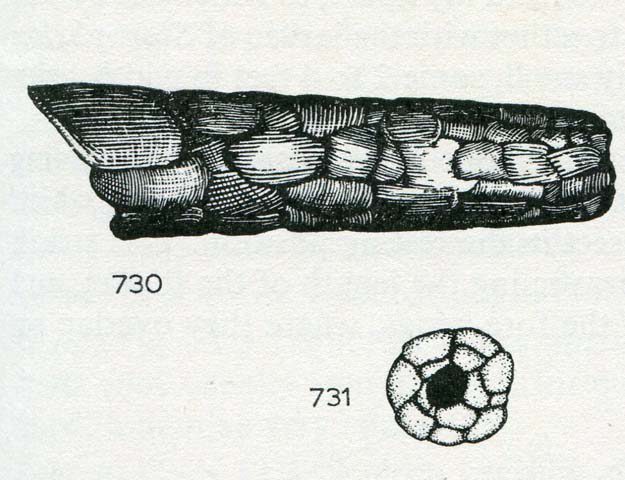 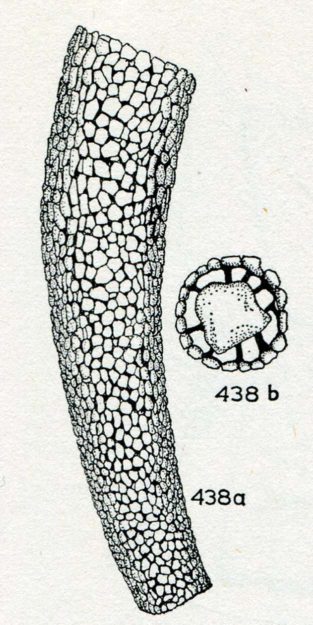 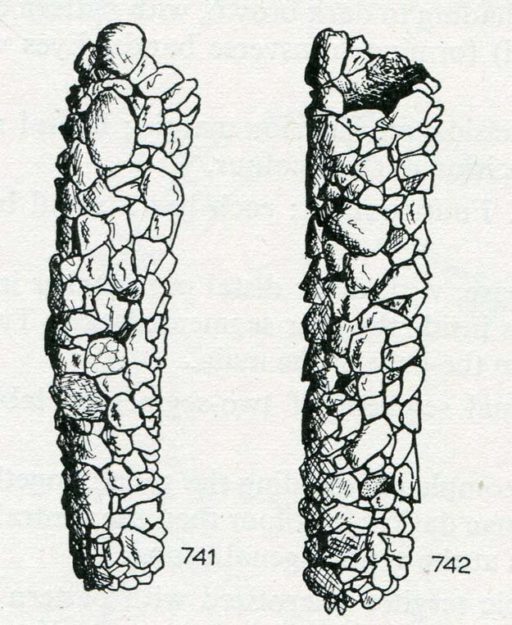 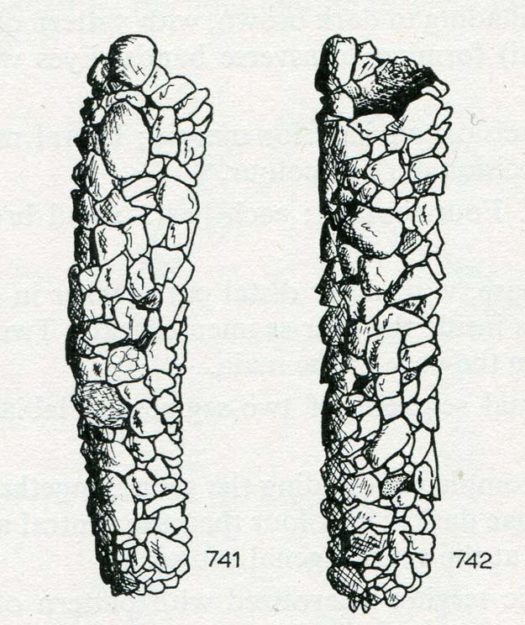 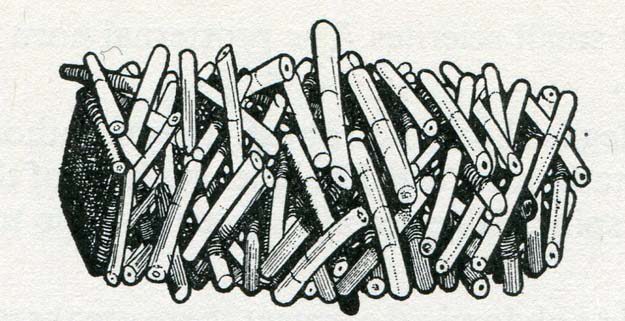 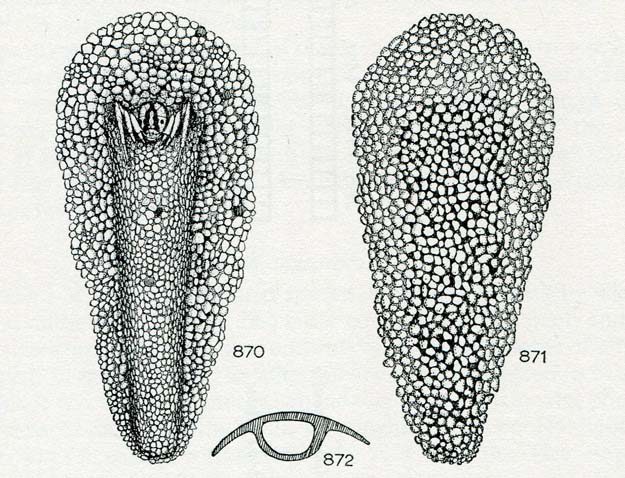 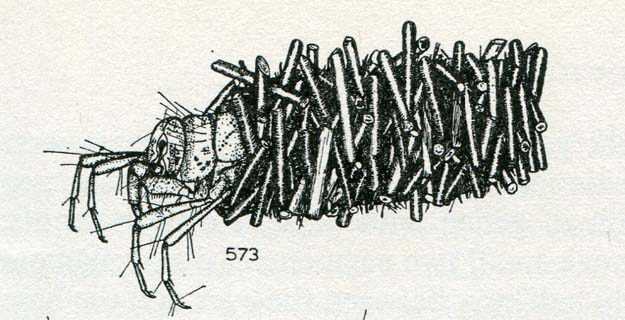 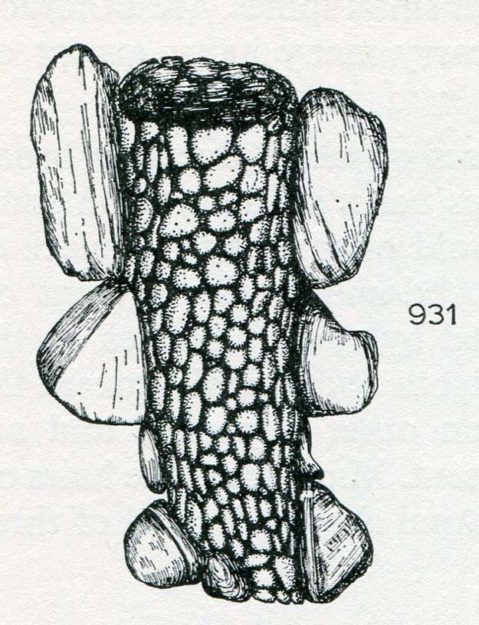 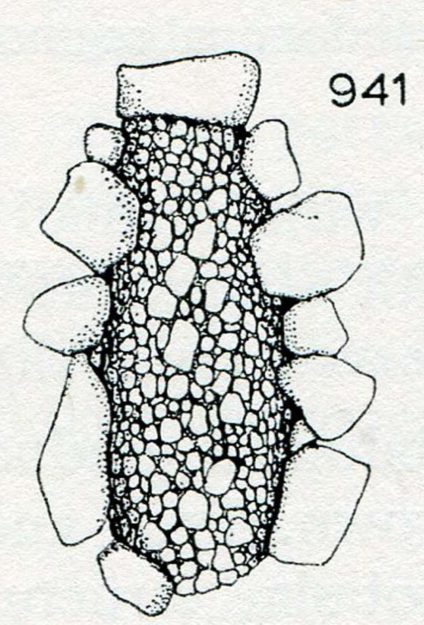 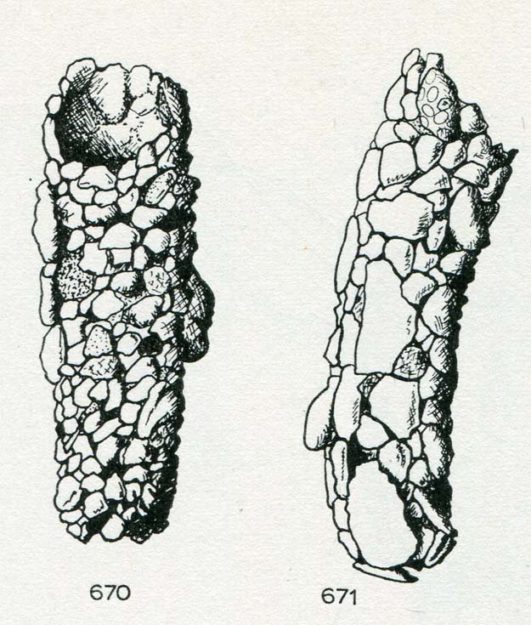 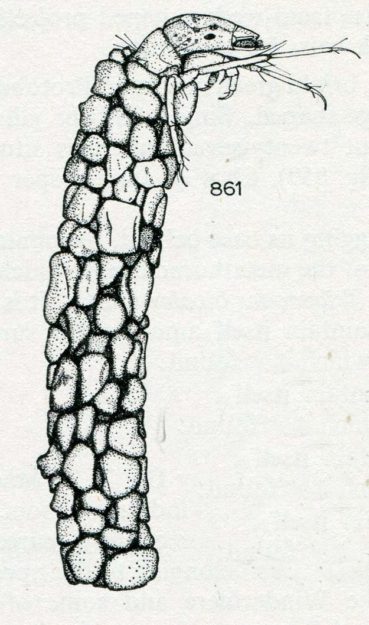 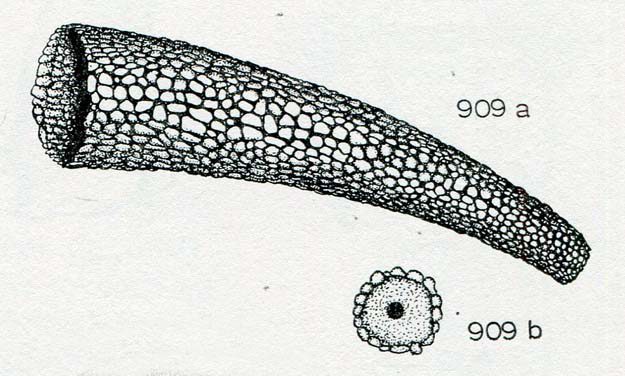 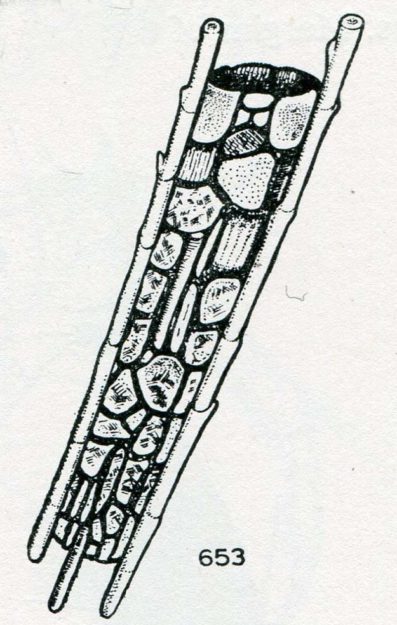 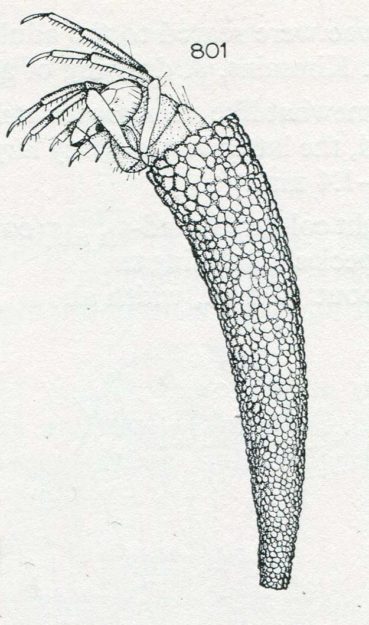